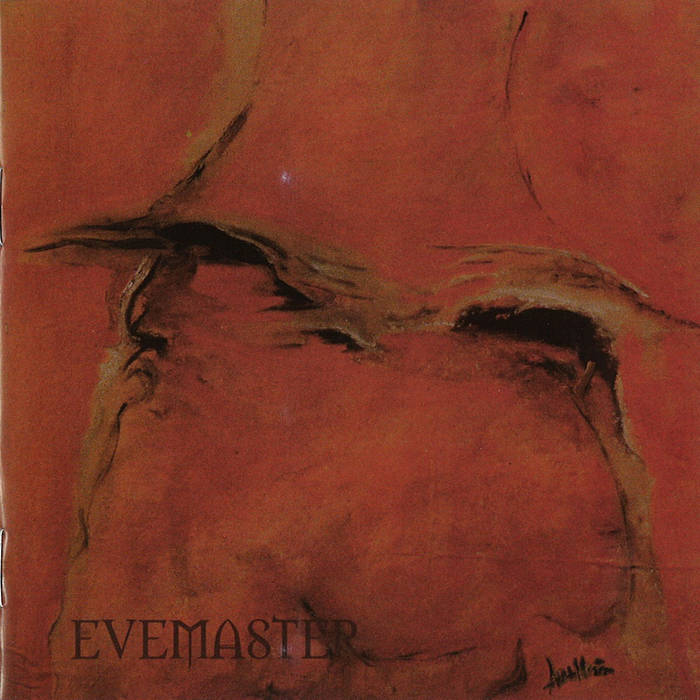 Evemaster was formed during the bleak autumn of 1996. Tomi Mykkänen (music) and Jarno Taskula (vocals) formed the band from the ashes of Finnish death/thrash band Mortal God.

Since then EVEMASTER have released one demo and 4 albums. They have played concerts with bands such as Anathema, Grip Inc, Pain of Salvation, Throes Of Dawn, Samael, Enochian Crescent, Profane Omen, Vader, Lacuna Coil... ... more

Bandcamp Daily  your guide to the world of Bandcamp